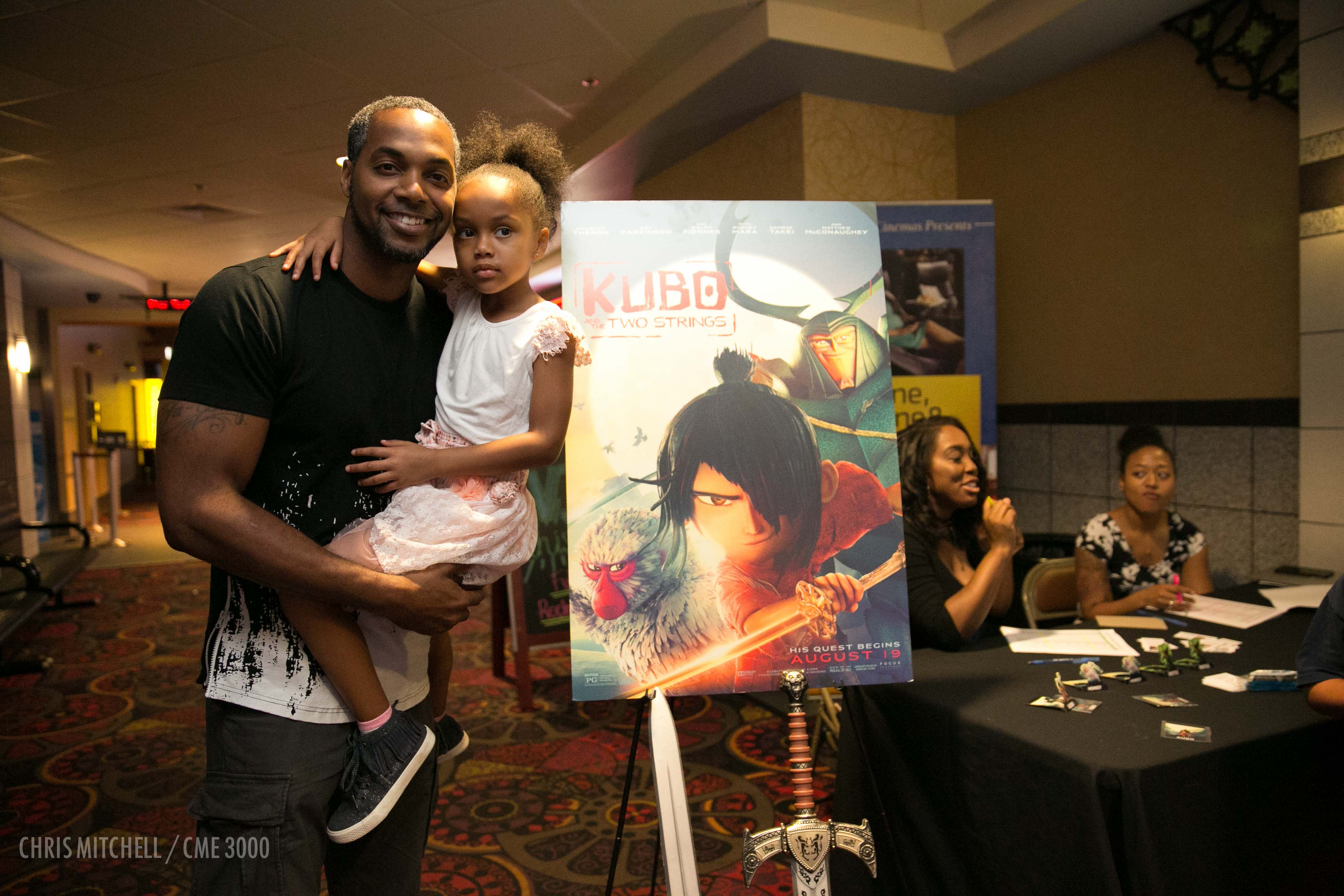 Kubo and the Two Strings, from animation studio LAIKA and Focus Features, opens nationwide tomorrow, August 19th. In celebration of the film’s opening, we wanted to be sure you checked out some available clips from the film.

Discover some of the many worlds Kubo encounters by watching two clips from the film:

Take a behind-the-scenes look at the film by watching the featurettes:

Crafting an Epic, Myth of Kubo, Creatures of Darkness, and Covering a Classic, which include commentary from director Travis Knight, actors Charlize Theron and Matthew McConaughey, and more!